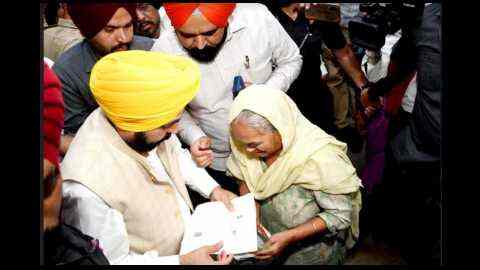 Name The Corrupt And We Will Ensure Strict Action Against Him: Cm Exhorts People