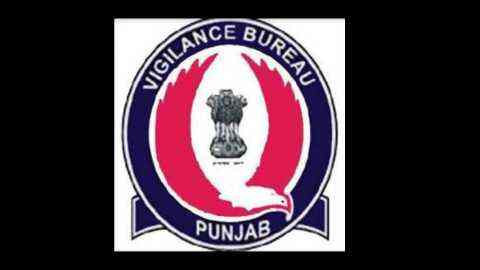 The Punjab Vigilance Bureau (VB) during its ongoing campaign against corruption in the state, on Wednesday registered an embezzlement case against General Manager of PUNSUP Naveen Kumar Garg for misappropriation in Atta Dal scheme implemented by the state government.

Disclosing this here today a spokesperson of the state VB said the Bureau has conducted a probe and found that during the disbursement under Atta Dal scheme in the year 2015-16, Naveen Kumar has caused direct monetary loss of Rs 2,20,52,042 to the state exchequer. He has to deposit Rs 43,74,98,681 in the account of UCO bank under this scheme but he deposited only Rs 38,38,88,711. In this way, the accused has misappropriated Rs 5,36,09,979 in conniving with other officials of the PUNSUP.

The spokesperson further added that accused Naveen Kumar during his tenure in the PUNSUP overlooked prescribed Punjab service rules and got filed several chargesheets issued to different officials of the department thus causing a loss of Rs 64,64,36,854 to the state government.

He informed that during the investigations it has also come to light that Naveen Kumar didn't have requisite qualification and experience to be got selected as Manager PUNSUP but despite that he succeeded in his selection as Manager whereas other candidates were declared ineligible.