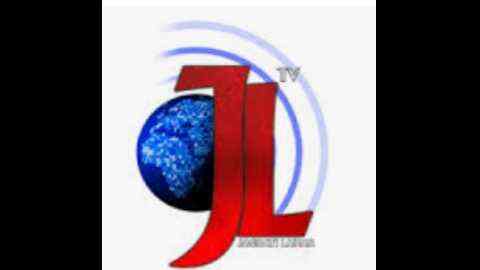 **Also recovers Rs. 50,000 cash from police officials vehicle ** Chandigarh, November 9 : *The Punjab Vigilance Bureau (VB) during its ongoing campaign against corruption, on Wednesday arrested a SHO Balkour Singh and ASI Parmjit Singh, both posted at police station Nahian Wala, Bathinda district for accepting a bribe of Rs 50,000. Disclosing this here today, an official spokesperson of the VB said the accused SHO and ASI were arrested on the complaint lodged by complainant Ram Lal, resident of village Mehma Sarkari, Bathinda district. He said that the complainant has approached the VB and alleged that bythe above said police officials were demanding a bribe of 3,00,000 for executing a compromise on a complaint lodged against him and another private person Gurtej Singh Kothe Phula Singh Wala, Bathinda district for failing to return money amounting to Rs 30,00,000 which they has taken as loan from Harcharn Singh of Dasmesh Nagar, Goniana The spokesperson informed that after verification of the facts and the material evidence, a VB team from Bathinda unit laid a trap and both the accused police officials have been arrested in the presence of two official witnesses and tainted money of Rs 50,000 was recovered from them which was taken as a first instalment of bribe from the complainant. He further informed that after the arrest of duo accused the VB team has recovered Rs. 50,000 cash from their vehicle parked at spot. In this regard a case under section 7 of Prevention of Corruption Act has been registered against both the accused at VB police station, Bathinda and further investigation is under progress.