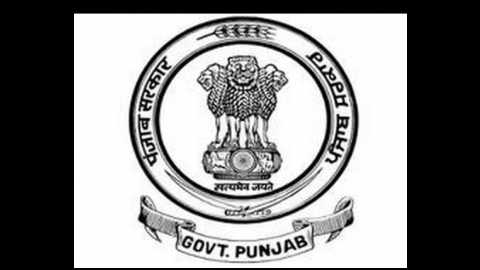 Chief Minister Punjab Bhagwant Mann led Punjab Government has formed a sub-Cabinet committee to oversee the preparations for the upcoming G-20 Summit to be held at Amritsar. The first meeting of this Cabinet Committee will be held on Monday in Chandigarh.

Divulging details, Spokesman of the Punjab government said that the sub-committee has been formed by the State Government in view of the importance of the G-20 Summit, so that on this occasion the state of Punjab can be presented as a Center-of-Tourism in the world map.

The spokesperson further said that it is a matter of great pride for the state of Punjab that the G-20 Summit will be held at Amritsar, in which the Presidents and Prime Ministers of major countries around the World will participate to discuss issues pertaining to education, labour and other important issues, which will benefit the people of the state.

He also said that world-class development works will be carried out for the beautification of Amritsar City during the preparation for the G-20 summit.