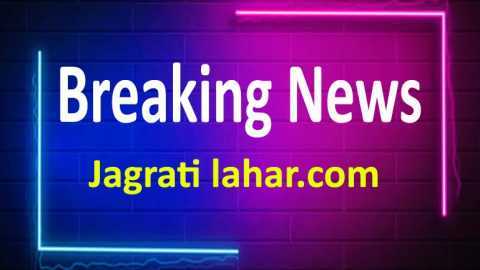 Punjab has observed the Average Air Quality Index (AQI) reduction of 16.4% from the last year and 31.7% as comparative to 2020.

The Environment Minister Gurmeet Singh Meet Hayer while divulging the details stated that due to constant efforts of the Punjab Pollution Control Board and appealed by Chief Minister Bhagwant Mann, this year's air quality improved as compare to last years on the day of Diwali.

Meanwhile, the Chairman PPCB Prof.  Adarsh Paul Vig thanked the people of State of Punjab for following the advisory issued with respect to time period fixed for bursting of fire crackers and using the green crackers for celebrations of Diwali festival, resulting in overall improvement in Air Quality as compared to last year and 2020 also.