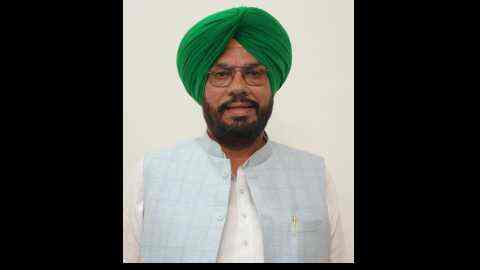 The government led by Chief Minister Bhagwant Mann has brought the latest GIS technology to measure roads. Disclosing this here today, the state's Agriculture and Rural Development Minister Kuldeep Singh Dhaliwal said that Punjab Mandi Board measured the roads using GIS technology, which is the latest technology. Due to GIS technology, 538 km of rural link roads have been measured less out of 64,878 km.

Kuldeep Dhaliwal said that this is a big achievement of the Punjab government, as it will make a total difference of 538 km of measurement in tenders compared to the road data book. He said that it is not possible to measure the bends, elbow bends, 90 degree bends etc. manually. Similarly, it is possible to measure the width and depth of potholes manually during road repair.

The minister said that G.I.S. Technology will bring transparency in the cost of repair of roads and the government expenditure will also be reduced.