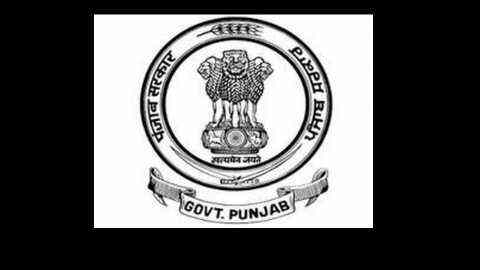 Punjab Cabinet, Led By Cm, Gives Nod To Issue Notification For Implementing The Old Pension Scheme In The State

MOVE AIMED AT DIRECTLY BENEFITTING MORE THAN 1.75 LAKH GOVERNMENT EMPLOYEES IN THE STATE

A decision to this effect was taken in the meeting of the council of Ministers held under the leadership of the Chief Minister here at his office in the Punjab Civil Secretariat- I.

The scheme is expected to benefit more than 4, 100 Employees in the next five years alone. The scheme is aimed at safeguarding the future of Government Employees and recognizing their immense contribution towards the State. In order to ensure that the scheme being introduced is financially sustainable for the exchequer in future also, the state government will be contributing  proactively towards creation of a pension corpus which will service the pension in future to the beneficiaries of the scheme.

This contribution towards the pension corpus will be Rs 1,000 Crore per annum initially and will gradually increase in future. In addition to this, the current accumulated corpus with NPS is Rs 16,746 Crore for which the state government will request Pension Fund Regulatory and Development Authority (PFRDA), Government of India to refund this amount for effective utilization at its end. The Cabinet reiterated its firm commitment that the scheme will be made self-sustainable from the resources available with the exchequer adding that under no circumstance, the future of employees' will be jeopardized.