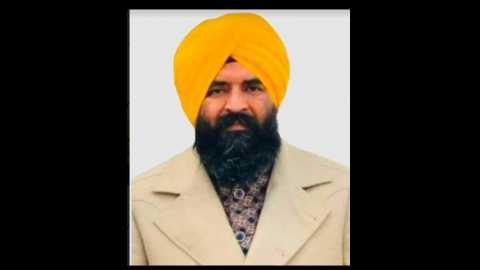 In this letter, S. Rauri said that from the first Sunday of the month of Maghara every year, this Chhinjh fair is held for four consecutive days at the village of Achalpur Majari, a semi-mountainous area under Garshankar of Hoshiarpur district. He said that this historic fair needs to be preserved as a sign of heritage.

He said that since the region was backward and hilly, this fair could not be promoted and neither the previous governments paid any attention to this.