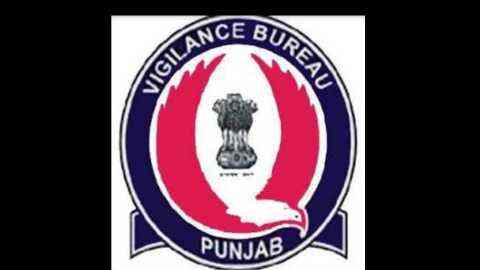 The Punjab Vigilance Bureau (VB) during its ongoing campaign against corruption, on Tuesday arrested a Forest Guard Iqbal Singh, having additional charge as block forest officer, Budhlada, Mansa district for accepting a bribe of Rs 10,000.

Disclosing this here today, an official spokesperson of the VB said the accused forest guard was arrested on the complaint lodged by complainant Billu Singh, resident of village Kasampur Sheena, tehsil Budhlada. He approached the VB and alleged that the above said Iqbal Singh, who is also Forest Beat Officer at Boha, was threatening him to get register a theft case against him for stealing a Shesham tree and demanding a bribe of Rs 27,000 but the deal was struck at Rs 10,000.

The spokesperson informed that after verification of the facts and the material evidence, a VB team from Bathinda unit laid a trap and the accused have been arrested in the presence of two official witnesses. In this regard a case under Prevention of Corruption Act has been registered against the accused at VB police station, Bathinda and further investigation is under progress.