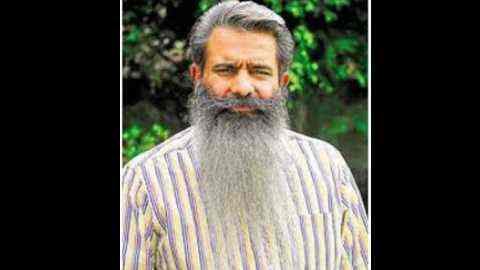 Nov14,2022 | Jagrati Lahar Bureau | Chandigarh
The Punjab Vigilance Bureau (VB) on Monday submitted a challan  against the former minister Bharat Bhushan Ashu, contractor Telu Ram and commission agent Krishan Lal in the court of Dr Ajit Atri, additional district and sessions judge Ludhiana.
Disclosing this here today a spokesperson of the VB informed that the former minister was arrested on August 22, 2022 under FIR No. 11 dated 16-08-2022
under section 420, 409, 467, 468, 471, 120-B of IPC and 7, 8, 12, 13(2) of Prevention of Corruption Act registered at police station VB Ludhiana against Telu Ram contractor and others besides owner/partners of Gurdas Ram & Company.
The chalaan was presented against the above mentioned accused under section 173 of CrPC and it was contained in 91 pages and total documents/ attachments in the complete chalaan file were of 1556 pages.
He informed that further investigation in this regard was under progress and the supplementary challan against the other accused in this case would be submitted in due course.