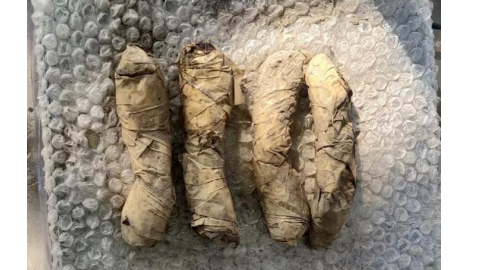 On 11th Nov' 2022 at about 0743 hrs, BSF troops while carrying-out
area domination ahead of border fencing, noticed some suspicious item
wrapped in a yellow tape kept under a tree lying in the farming field inside
Indian territory near village - Nizamwala in Ferozepur district.

4. BSF is committed in fight against drugs.