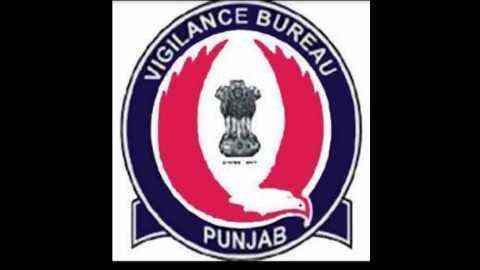 The Punjab Vigilance Bureau (VB) during its campaign against corruption in the State registered a bribery case against Former Sarpanch Harjeet Singh Gullu, gram panchayat Mattran, SAS Nagar for taking bribe in the name of police officials.

Disclosing this here today, a spokesperson of the VB said this case has been registered on a complainant filed by Sarbjeet Kaur of village Barouli, Tehsil Derabassi against the above said Sarpanch on the Chief Minister anti-corruption helpline.

He informed that during the investigation of this complaint and the evidence submitted in this regard, it was found that the above mentioned Former Sarpanch has received Rs 10,000 from the complainant to pay the money as a bribe to police officials to get her justice in a complaint case which under investigation in police station Sohana, SAS Nagar.

The spokesperson further informed that during the probe the allegations were found to be true and a corruption case under FIR no. 23 dated 09-11-2022 under section 7-A of Prevention of Corruption Act has been registered against the said Former Sarpanch at the Vigilance Bureau flying squad-1, Police Station, SAS Nagar. Further investigation in this case was under progress.