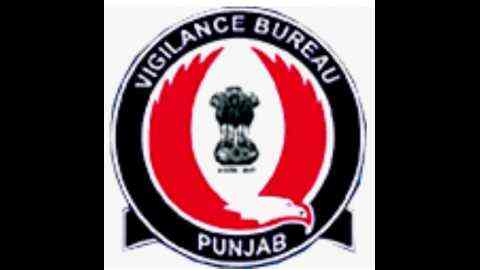 Vigilance Bureau Arrests Its Own Inspector For Accepting Bribe Rs 5,000

Aiming to eradicate corruption in the state, the Punjab Vigilance Bureau (VB) during its ongoing campaign on Tuesday arrested an Inspector of police Amolak Singh posted at Bureau range office Amritsar for accepting a bribe of Rs 5000. Disclosing this here today a spokesperson of the VB said the accused Vigilance Inspector has been arrested on the complaint of Prabhmesh Mohan resident of New Mohindra Colony, Amritsar. He further informed that the complainant has uploaded a video on online complaint number alleging that he and his wife, who is an employee in MC Amritsar, were arrested by the Bureau in a corruption case in 2021 and court has granted bail to them. The complainant further alleged that Amolak Singh, being investigation officer of this case, was demanding Rs 5000 as a bribe from him to record his voice as a sample in their case. To keep it as evidence the complainant has recorded this conversation on his phone and handed it over to the VB also. After verification of the facts in the complaint and the material evidence, the VB has arrested the above mentioned Inspector for accepting bribe of Rs 5,000 from the complainant. In this regard a case under Prevention of Corruption Act has been registered against the accused police official at VB flying squad-1 Punjab, police station SAS Nagar and further investigation is under progress.