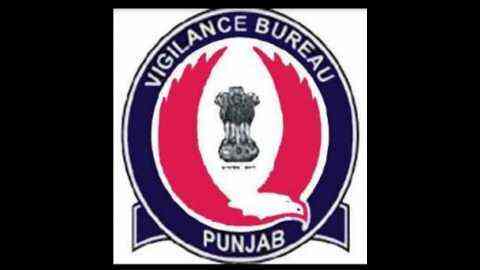 He further added that during the investigation of this case, it was found that the above said In-Service Traning Centre Gurdaspur received this grant under RMSA for the training centre. Under the said scheme, Rakesh Gupta, Principal and Rampal, Lecturer in conniving with others  prepared bogus bills of fake firms to usurp the funds. The accused transferred the government money to a thier personal bank account and thereby caused financial loss to the state exchequer by embezzling the total funds of Rs 10,01,120 released for hiring different types of services, chairs, tables, tent and others.

He informed that on the basis of this probe it was established that the above mentioned accused has misappropriated the funds. In this regard the Bureau has arrested all of the above said accused. Further investigation in this case is under progress.