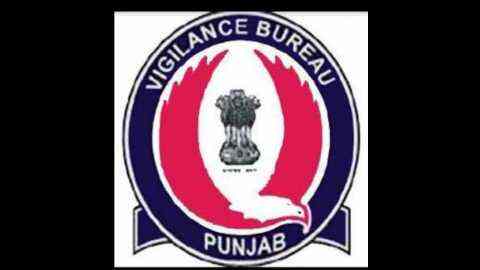 The Punjab Vigilance Bureau during its campaign against corruption on Tuesday arrested a Patwari Harbans Singh (now retired) who was earlier posted at revenue halqa Lehragaga, district Sangrur for accepting a bribe of Rs. 13,000.

Disclosing this here today an official spokesperson of the Vigilance Bureau (VB) said Patwari Harbans Singh was arrested on the complaint of Rajinder Singh of Lehragaga. He informed that the complainant has approached the VB and alleged that the above said Patwari has taken Rs. 13,000 for registration of Intqal of  plot belongs to his family.