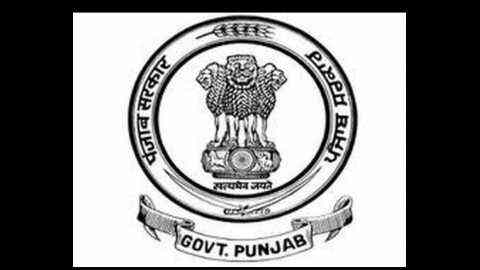 Msp Payment Of More Than 5000 Crores Made To Farmers In Their Bank Accounts In A Single Day: Kataruchak

Owing to the commitment made by the Chief Minister Bhagwant Mann led State Government to the farmers for hassle free procurement, the Food Civil Supplies and Consumer Affairs Minister, Lal Chand Kataruchak, today stated that the MSP payment of Rs. 5334.54 Crores has been released directly into the accounts of nearly 1,84,409 farmers in a single day yesterday, during the ongoing Paddy Procurement season in the State, while another Rs 1500 crores has been approved for payment and would be released once the Banks open on Monday. He also divulged that 144 LMT paddy has already been purchased in the season till yesterday.

Further, giving details of the MSP payments, he said that total MSP payments of Rs 25424.86 Crores have been released directly in the bank accounts of farmers till yesterday, and nearly 6.5 lakh farmers have been benefitted from MSP so far. He reaffirmed the commitment of the State Government to purchase every single grain produced with the sweat and toil of the farmer.

Principal Secretary Food and Civil Supplies, Rahul Bhandari said that with the approval of CCL for November, MSP payments have continued to be made seamlessly. He also added that almost all paddy has been procured as well as lifted in the Majha belt and most of the arrivals now are being witnessed in the Malwa belt.  More than 98% of the paddy procured before 72 hours has already been lifted as per reports received from districts.